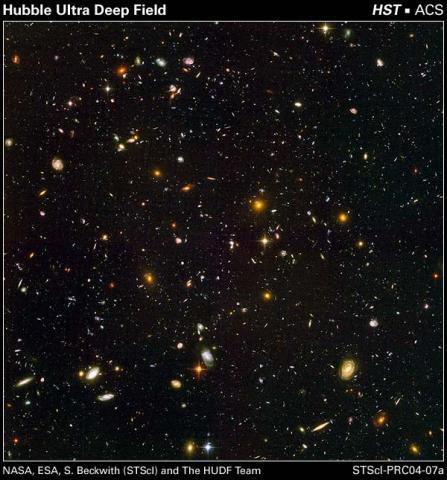 Established that observed AGN properties are dominated by their orientation to the line of sight. Developed from first principles a quantitative formalism to relate numbers and luminosities of AGN of different orientations. In a seminal series of papers, applied formalism to samples of radio-loud AGN, for the first time placing on a quantitative basis the relation of blazars and quasars to radio galaxies, which firmly established the basic correctness of the unification scenario for Active Galactic Nuclei.

1Some publications, in this area and others, have been led by (or prominent roles have been played by) my graduate students, including Pian, Sambruna, O’Dowd, Woo, Treister, van Duyne, Simmons, Virani; undergraduate students including Cheung, Tanihata; postdocs including Padovani, Pesce, Scarpa, Grandi, Uchiyama.